How to Judge Whether There is Chance After the First Date

First - How to Expresses Your Interest

One of ways showing a man was attracted is that he will laugh out when the woman tells a joke. Another less obvious way of expression is to carefully control his intonation while speaking. Research shows that flat intonation is usually regarded as masculine by women, which means that men may unconsciously exaggerate their masculinity when meeting women they are fond of. 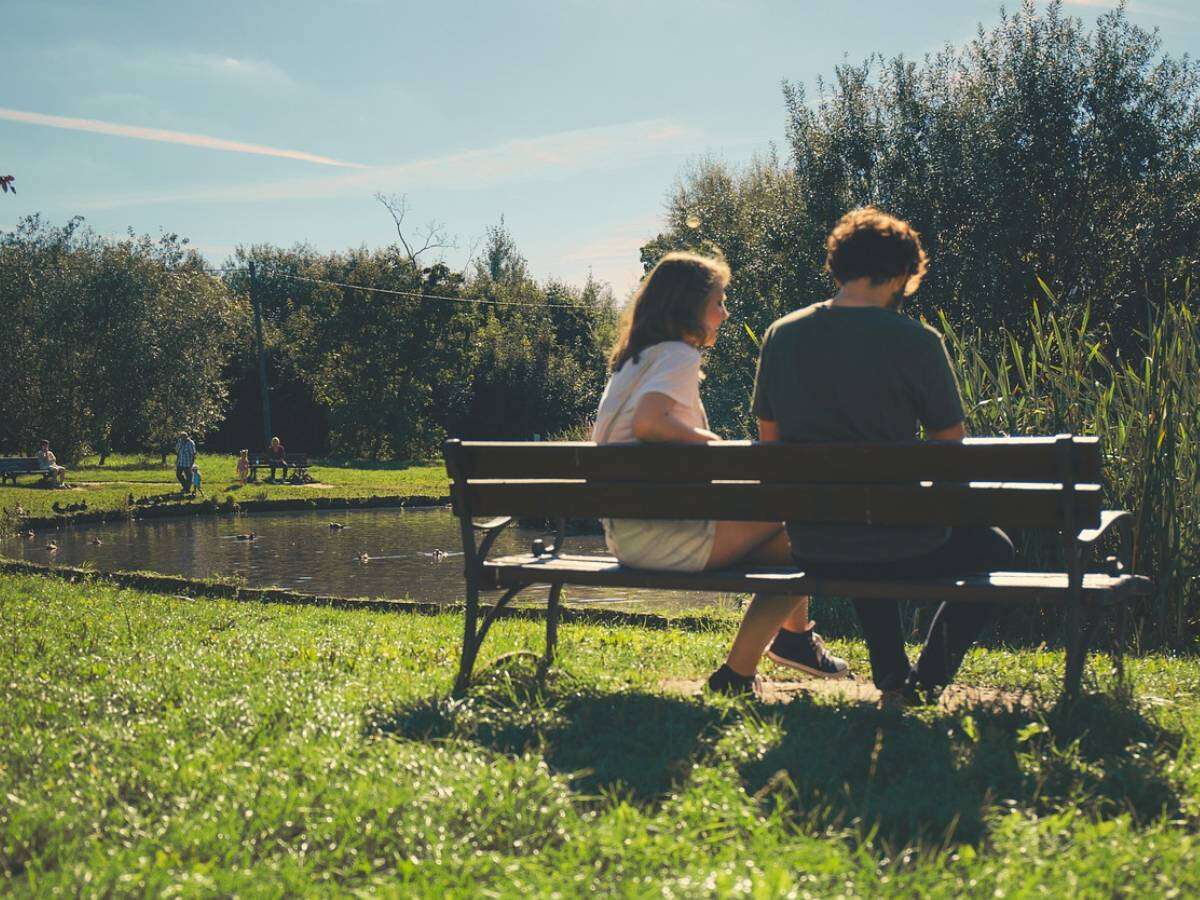 Second - How to Communicate to Increase the Success Rate

The data tells us that men have many ways to improve women's chances of being attracted. Women appreciate the one who follows their cues. This may not be surprising. If a man actively responds to woman's joke and focuses on the topic she mentioned, instead of constantly changing to his own topics, then a woman is more likely to have a good impression on the man. Women also adore the men who express support and empathy. If man says "great" or "pretty cool," there is a big chance that woman will have a feeling for him.

If you keep asking questions during the date, it's less likely that both men and women will have a good feeling. It seems counter-intuitive, and you may think question is a sign of interest. Yes, but not asking all the time when first meet. On the first date, asking too many questions is a sign of boredom. "What's your interest?" "How many children in your family? " These are the questions when they have nothing else to say. If the two persons feel good on the first date, there may be only one question left, "Would you like to meet me again?" And the probable answer is yes.