Five Things About Striking up a Conversation with Somebody

By : Written by our website Jul 29, 2021
Share To
When it comes to strike up a conversation with somebody, it doesn't matter what you are going to talk about. There are a few key words that you must bear in mind.

1. Have a Good Sense of Timing

Suppose the girl just had a fight with her friend or there is something wrong in her family, or for some other reasons, she is in bad mood. No matter how good your tricks are, it's pretty tough to strike up a conversation with her. Moreover, compared with the places where there are large numbers of people, such as on a crowded subway or bus, it works much better in a spacious and safe place. Simply put, people feel insecure and stressful when socializing in such places . 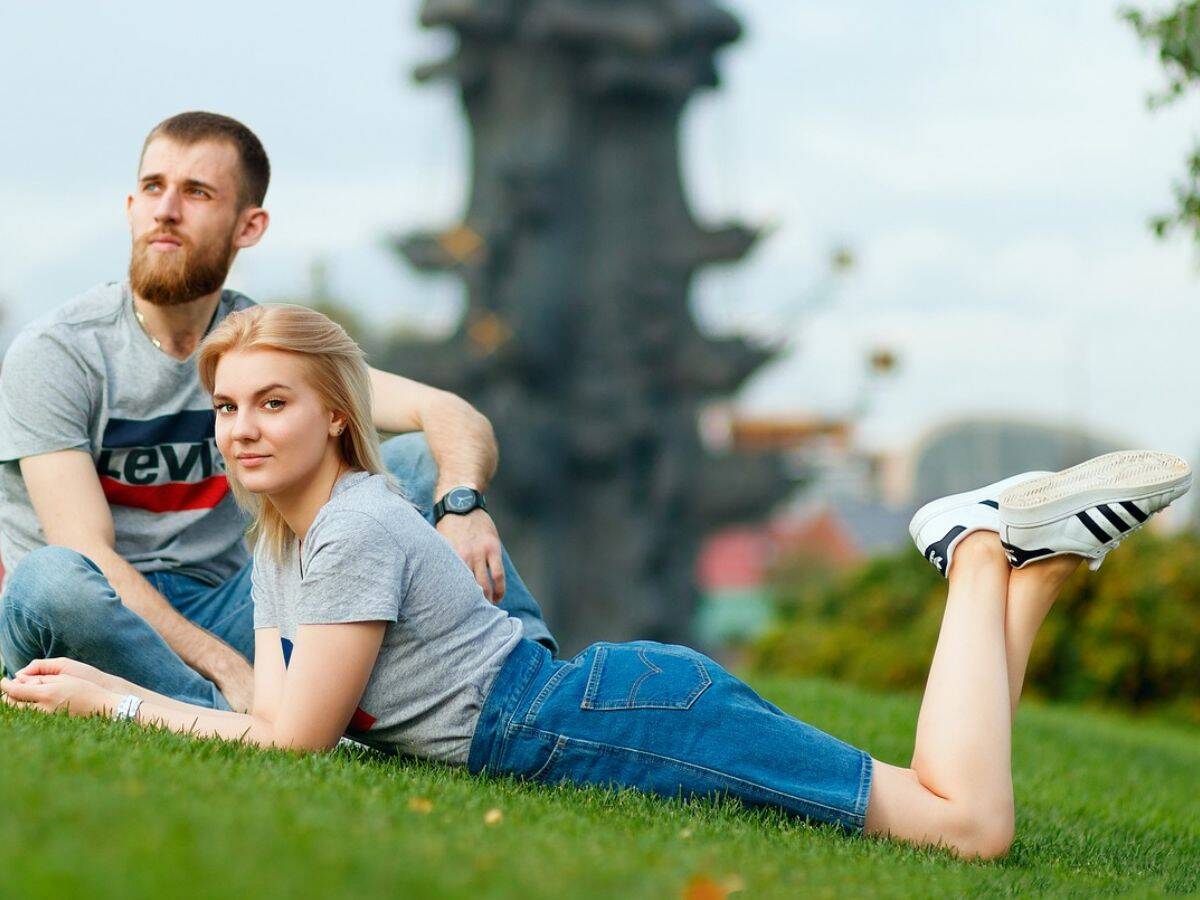 To successfully strike up a conversation, 50% depends on your own advantage, 30% lies on the acquaintance in the first place, and the last 20% is about the follow-up interaction, that is, what you should say. The reason is obvious. When hitting on a girl, you will feel a great relief if she is active in talking with you, for the reason that you don’t need to talk relentlessly. Therefore, all you need to do is just enjoy your interaction if you are well-prepared in advance.

3. Slow Down Your Speech

Talking slowly plays an important role, which displays how calm you are. Only the most valuable men can have an air of quiet confidence. Those without confidence will try to draw attention by talking fast. When striking up a conversation, the slower the better.

4. Have a Forward Opening

A forward opening means expressing your feelings about the girl straightforward in the first place. Theoretically, you shouldn't display how desperate you are. But the thing is, when you approach a girl, even if you say nothing or don't get closer, your feelings will be exposed as long as you make eye contact with her. Therefore, a forward opening works better than your unrequited love.

5. Deal With Her Refusal

In many cases, it's not that a girl is reluctant to give you phone number, just because she doesn't want to be deemed as casual by giving that. This is when you may consider the following responses.

What the girl says - Your could reply:

It's not appropriate — It's not bad to have a new friend;

I have a boyfriend — Don't worry. I'm not gay. I won't fall in love with your boyfriend;

I'd rather give you my social network account — I think it will be more polite to give me your number;

I don't think so — Why not?/Is there anything wrong?

I barely give my number to a stranger — People all get to know each other from unfamiliar faces initially. There are no strangers but friends that you don't know.