How to Break Awkward Silence When Meeting an Unfamiliar Girl

By : Written by our website Jul 29, 2021
Share To
When you are chatting with an unfamiliar woman, it's natural to face the awkward silence after you realize there is nothing to say. So what should you do to deal with this issue?

In fact, there are two situations. On one hand, one of you might collide with the other out of hatred or dislike, which is not that possible you both feel disgusted. After all, there will be little chance of your meeting. On the other hand, both of you might not be talkative or have no idea about how to strike up a conversation.

Unless you are autistic, even introverts have the desire and ability to communicate. Men must show more initiative when facing awkward silence. The reason is that women tend to be more bashful and conservative compared with men,and they are likely to be restrained as well. 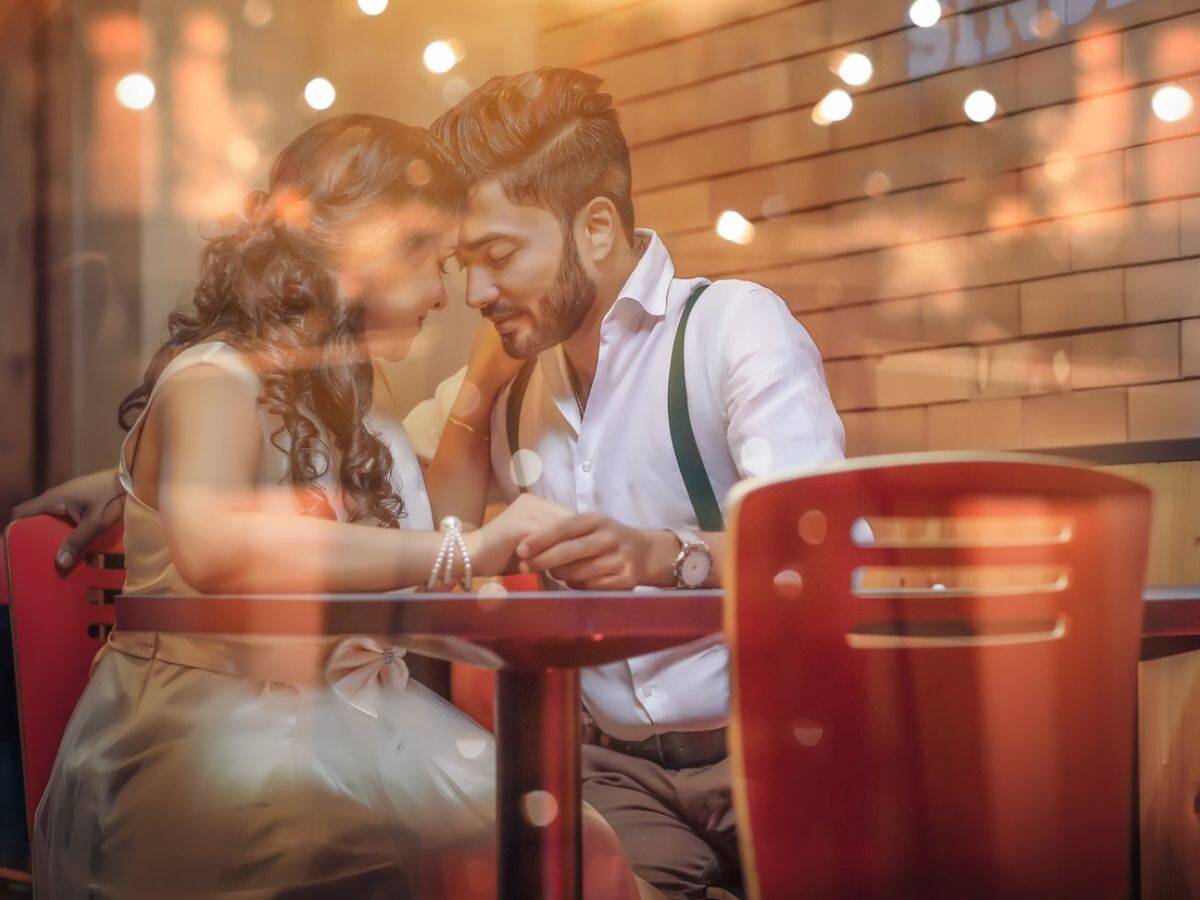 The conversation starters should not involve personal information such as age, occupation, height, weight, family and love experience, which are not preferred to strike up your conversation.

The following topics could be your first choices. Self-introduction—it is inappropriate to ask for personal information at the beginning but it is okay to introduce yourself. News—entertainment news or news about daily life is preferable. You can introduce a topic and discuss with her. Street view—some restaurant offers premium and inexpensive dishes, or there are commodities on sale in a supermarket nearby, or some barber shop has the best service, etc.

If you are not adept at talking about these topics, you have to memorize some jokes. Even if you don't think it's funny, or it's not hilarious at all, you have to tell the joke. This isn't about whether the joke is funny or not. What matters is that you show the initiative to strike up the conversation. As a matter of fact, women won't care much about what you are saying at first, but they do care if it is you who start the conversation.