What Does LGBTQ+ Mean?

By : Written by our website Oct 25, 2021
Share To
In recent years, you may have come across terms like LGBT, LGBTQ, LGBTQIA, LGBTQIA+ or LGBTQ+ on TV or in other media. Also, every year, you may see many events held by LGBT communities in different places around the world. For example, the Pride Parade is one of the most famous events held in June or July every year. So what do these terms mean? And what are these communities for? I bet many of you might know them very well. If you don’t, this article will go through the most used word LGBTQ+ in detail, giving you a clear idea of what this term stands for. Besides, it will provide you with some basic information about these relevant communities.

What Do the Letters Stand for?

L stands for Lesbian. It means a woman gets attracted to other women romantically, emotionally and sexually. 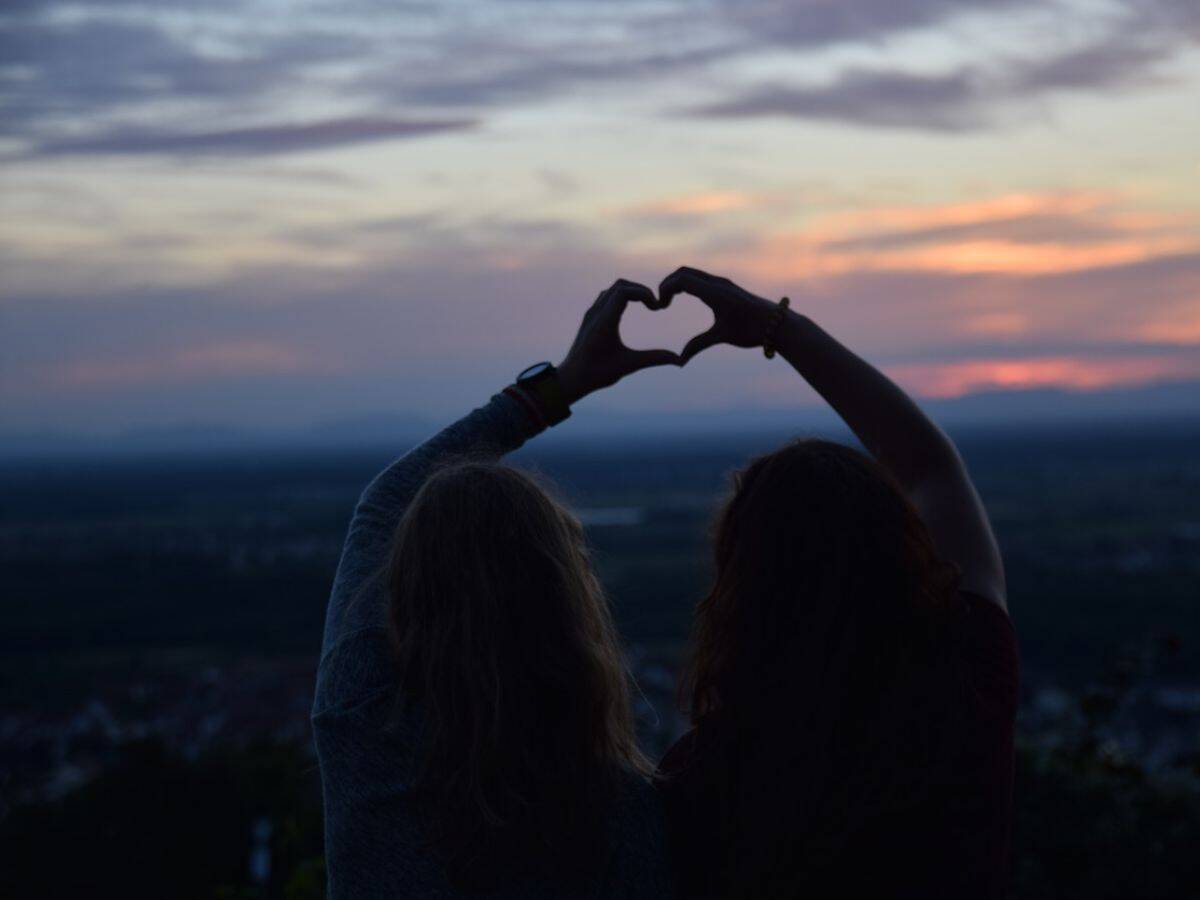 G stands for Gay. At the very beginning, this term was used to refer to all homosexual people. It is now commonly used to describe a man who is attracted to other men.

B stands for Bisexual. It means a person is attracted to both same-sex and different-sex people.

T stands for transgender. It means that a person’s gender identity is different from the sex that they were assigned at birth. Usually, transgender people have a desire to change their gender to the one they want to be by undergoing surgery.

Q stands for queer or questioning. Queer is primarily used as an umbrella term to refer to people who are not heterosexual. It originally means strange or eccentric. It represents an unstable gender identity. Some people consider themselves not heterosexual, gay, lesbian, bisexual or transgender, so they claim themselves to be queer. Queer includes questioning. It means that someone is still exploring their sexual orientation, sexual identity, and gender.

Plus stands for all of the gender identities and sexual orientations that are not specifically covered by the other five initials.

Some Information About LGBTQ+ Communities