Ways to Chase Women Older Than Yourself

By : Written by our website Jul 30, 2021
Share To
Plenty of women like men who are older than themselves, believing such men are wise and mature enough. So don't younger guys have a chance? Not really, sometimes it is possible to chase a woman who is older than you. Now let's talk about how to do it.

In reality, many women tend to choose mature men as their partner. This kind of maturity does not refer to age, but to spirituality. If a man is not at the age of getting married and starting a business, he is like a child. How can a woman trust her future with confidence? Female always says that it doesn't matter if the other is too young, but the differences in thinking are rarely resolved. But if the boy is mentally more mature than her, then age will not be a problem. 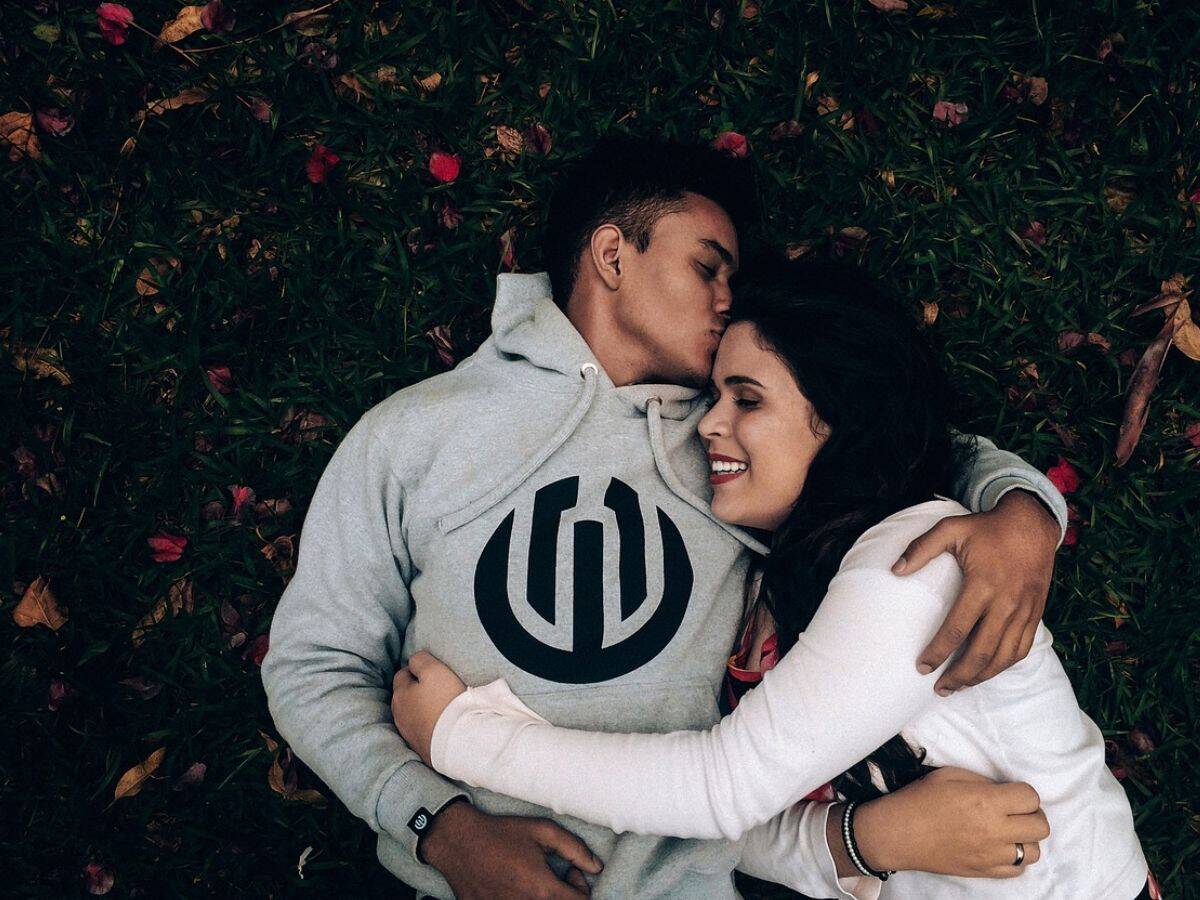 Because she is an older sister, she experienced it earlier than you. She looks mature and strong, but sometimes she will lose her temper. At this time, you need show your love and tolerance. The relationship with an older sister is like a seedling, only your patience could be the sunshine.

In fact, for women, they all hope that there will be someone who will always regard themselves as a little princess. This idea is ingrained with age. If you really want to pursue a woman older than yourself, treat her as a child and satisfy her will of being a princess. By doing that, you could stand out from all the suitors.

A sense of security is something that all women care about, especially for the women older than your age. Since they age faster than men physiologically, they will have a sense of uneasiness, which is more obvious between couples with large age differences. So the solution is to do everything possible to make her feel at ease. Don't set a password that the other party doesn't know on your mobile phone. When you go out, keep in touch at any time. When facing things, negotiate it together. This is the sense of security that a woman needs.

With the increase of age, women's demand for a stable family also increases. To pursue such a woman, a man must first have a good-paying job and could take the responsibility of a family. The key is that these inner things should be clearly felt by girls. Moreover, men should make women feel that they want to build a warm family, so that women can consider dating you. We know that many couples cannot mention the issue of marriage, so they finally parted ways. When two people get along well, the first condition to be met is that the two people treat their feelings in the same direction.