Things You Should Never Say to Your Partner During a Fight

By : Written by our website Nov 01, 2021
Share To
In each intimate relationship, a tense discussion will inevitably arise. In fact, it’s an essential component of effective communication. When you’re angry, you may say some pretty hurtful things to your partner, and a casual remark can quickly grow into a full-fledged brawl. Even if you are in a fight, there are some things you should never say to your spouse because they have the potential to destroy a healthy relationship. Here, we’ve compiled a comprehensive list of terms and subjects to stay away from during a fight.

Threatening to quit the relationship is callous, and it can make your spouse anxious long after the disagreement is over. Never threaten to end the relationship in the middle of a disagreement unless you are actually ready to do so. The sentence means that, “I don’t love you any more and that’s it.” Even if you don’t mean it, these words may hurt your partner. As a result, before saying it, think twice. 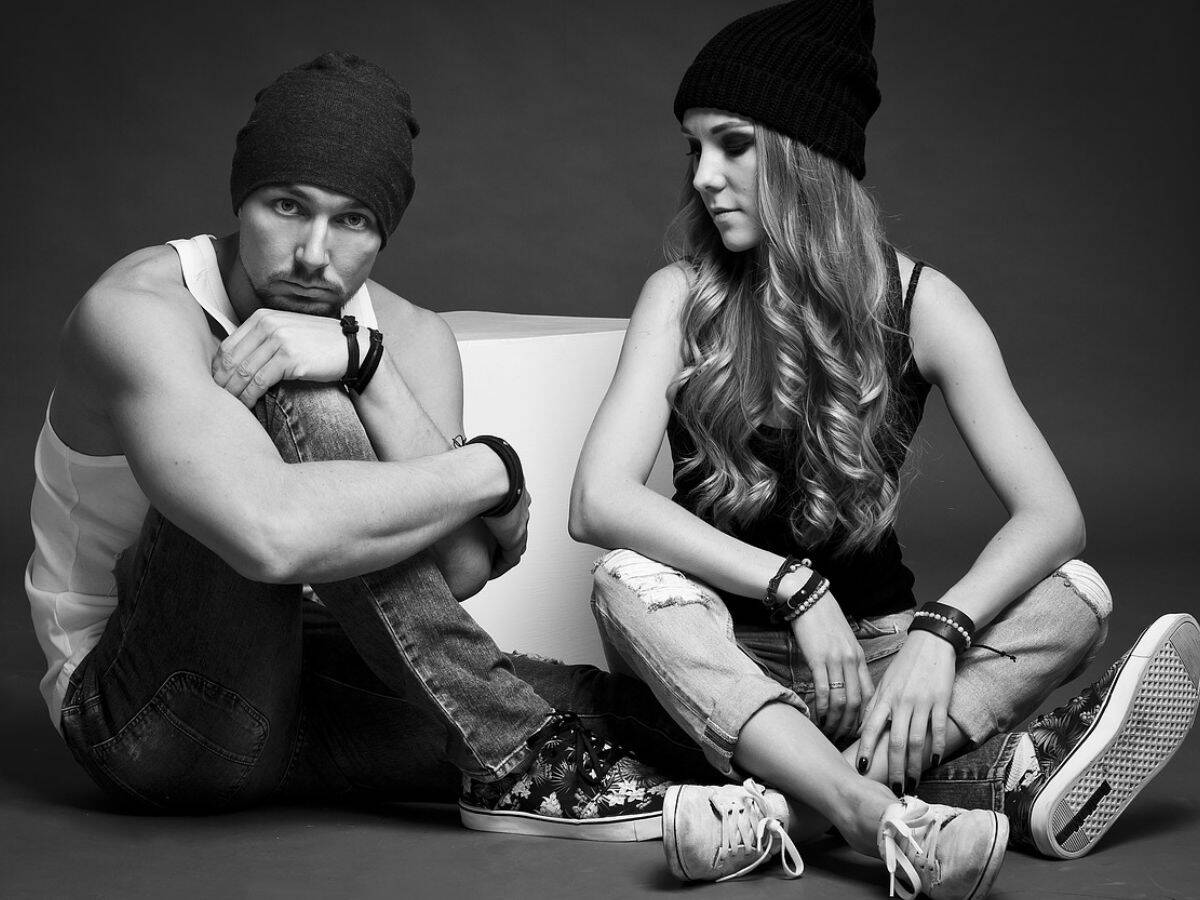 2. Bringing up Past Quarrels

Many people are prone to blaming their spouses for previous arguments, even if they have been addressed. If you keep doing this, your spouse will lose faith in you and get bored soon. Nobody loves to be blamed for burying hatchets over and over again. You need to let go of that stuff from the past, cause it just doesn't matter. Don't dwell on the past. Otherwise, it will lead to endless quarrels or fights.

In a fight, there comes a result that winning the argument becomes the goal, and you get diverted from the initial issue. Then, you may lose your mind and start attacking your partner. Attention, you should never do it. Personal assaults always entail harsh accusations, criticism or comments about character and values, which poses a greater damage to other one than anything else. "You’re such a loser", "You’re stupider than I thought" or anything other personal assaults are not supposed to say to your partner during a fight.