Homosexuality: What are the Reasons for Short-term Relationship

By : Written by our website Aug 18, 2021
Share To
When talking about same-sex relationship, many homosexual friends will have the same conclusion that homosexual relationship will be difficult to last longer. What is the key reason for this phenomenon?

1. The Influence of Same-sex Seduction

In the same-sex circle, a popular saying is often encountered: "Homosexuals usually cast aside the old while seeking the new, without loyalty to their relationship”. In fact, this view does not only exist in homosexual circles, but also in heterosexual marriage. The fundamental reason for this phenomenon is that people are dissatisfied with the reality and unwilling to continue the current situation. At the same time, there is no legal principle to effectively supervise and restrict themselves, so they usually take the risk of violating moral principles with desperate luck, trying to find a more suitable partner. People always want to finally achieve their selfish desires, which is the so-called "Even if you think you are the best, there is always someone better". So it's perfectly normal for this phenomenon to cause the relationship instability and transience. 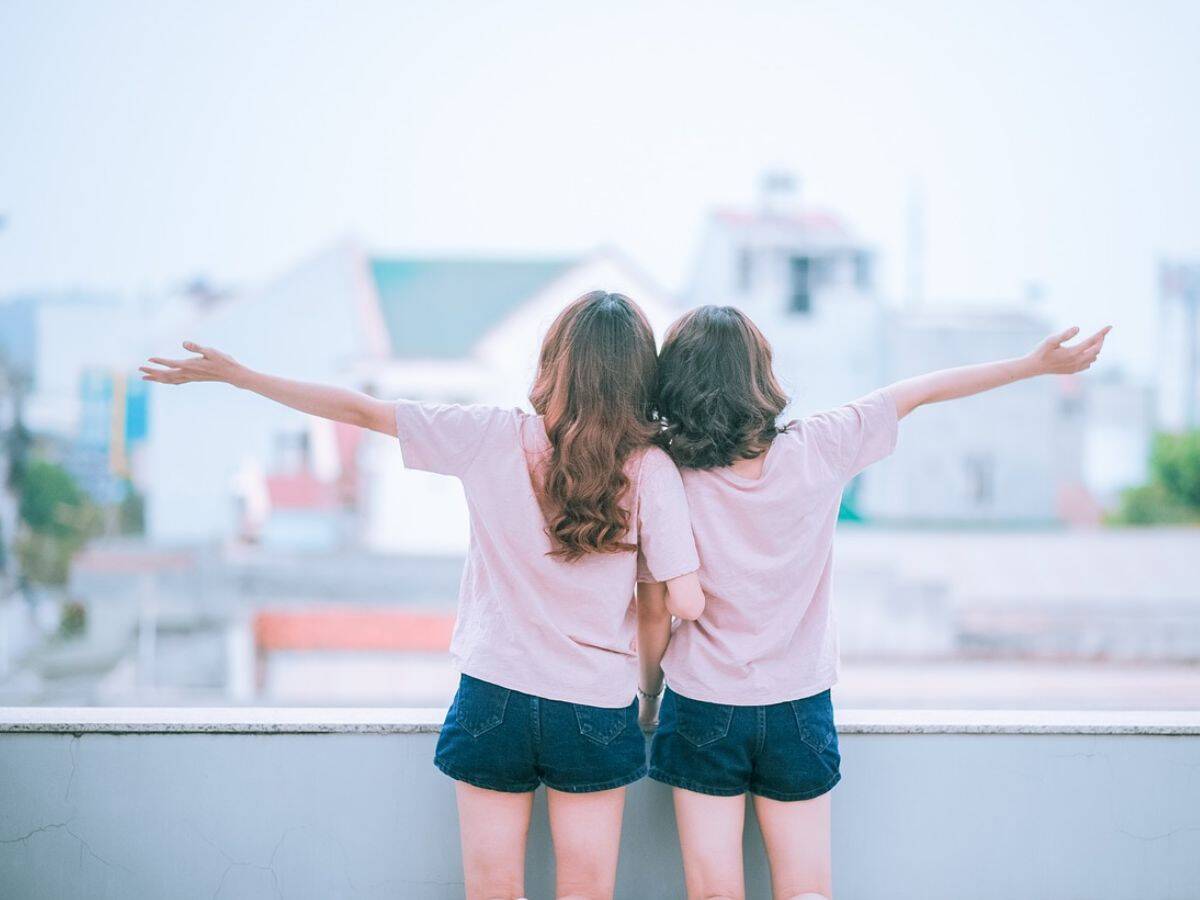 Many same-sex friends choose not to come out when they meet their favorite partner for family or social reasons. Even if they live together, they will find various reasons to prevaricate. If one party comes out and the other party doesn't, the one who does will naturally introduce his partner to his family, so as to get the support and understanding of them. However, the one who doesn’t will continue to hide, which will virtually cause a sense of loss in the heart of the one who comes out. This kind of relationship that cannot be disclosed to the family also increases the uncertainty when there is a crisis in getting along. This deep closet love is commonly known as "underground love", which is difficult to be effectively stopped by family members. Love without sunshine is difficult to be blessed or last long.

The reason why homosexual feelings are difficult to maintain for a long time,compared with heterosexual, is that they have to face the constraints of the law, the problem of children and property. Even if there are contradictions and crises in marriage, couples with children will focus on the happiness of their children when sensibility and rationality are opposed, and then make rational judgments. However, there are no children and property disputes between same-sex relationships. Once the relationship breaks down, it is difficult for them to continue only by the affection established by both sides, which is also one of the reasons for the short relationship.