By : Written by our website Sep 01, 2021
Share To
With advancement of whole society and public awareness, simplistic dating notions have already altered. Dating is no longer a romantic meeting of just the opposite sex. Instead, couples can come in all genders, races, shapes, and even backgrounds. As a result, we can hear more and more voices from other sexual orientation, especially bisexual men. As same as other people, bisexual men just want to find a like-minded people to date and go steady with. But in many regards, dating a bisexual man is different from dating a straight man. We need to know some dating tips ahead of schedule.

1. Be Mindful of His Emotions

Bisexual men have more or less experienced prejudice and confusion because an overwhelming majority of people are exclusively attracted to the one gender. What’s worse, some people even ridicule or minimize the existence of bisexuality. Bisexuals have long been ignored and erased by the Lesbian & Gay community. As a result, Bi men have a significantly higher rate of anxiety and depression than straight and gay men. So, if you want to date a bisexual man, you should be mindful of his emotions at the very beginning. Being considerate can let him open up to you voluntarily step by step. 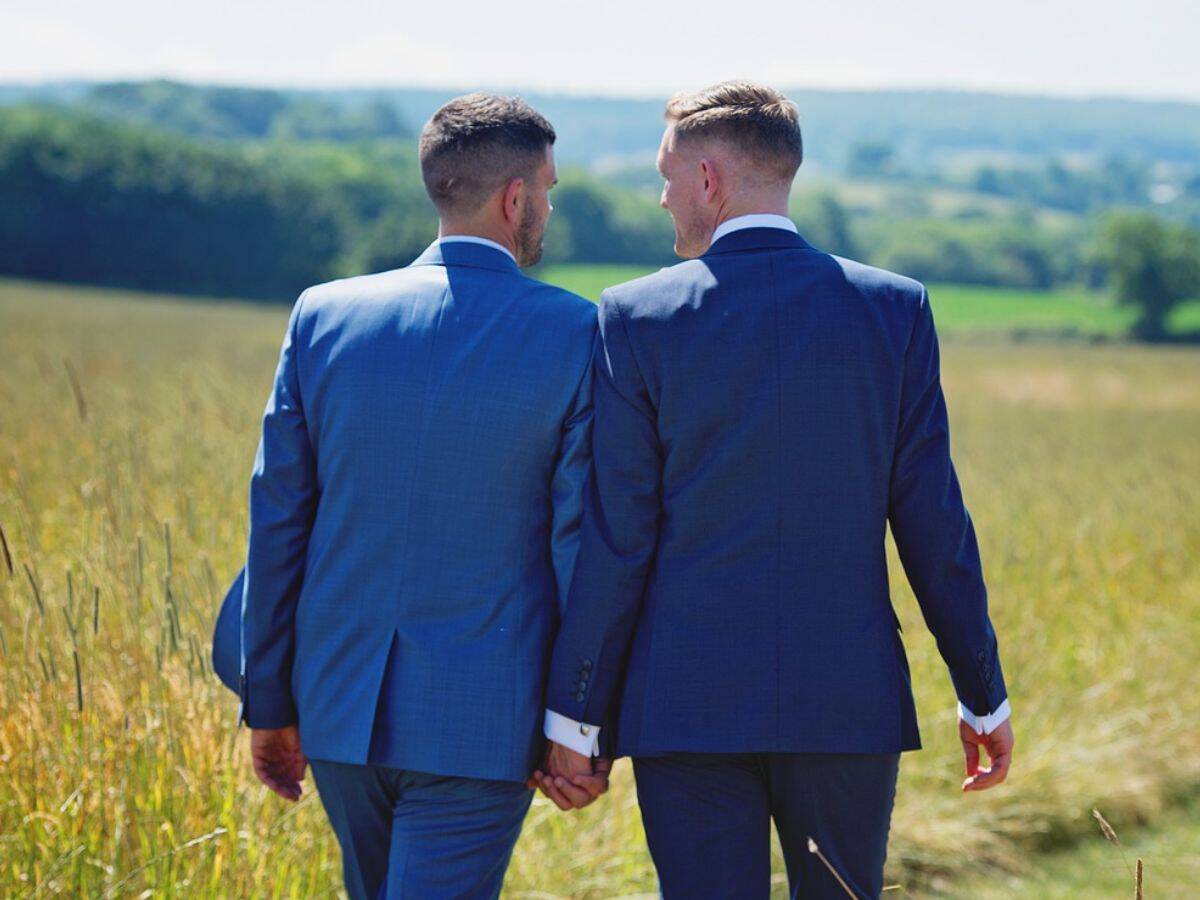 Whether we have or have no experience of dating a bisexual man before, it’s normal for us to has a keen interest in his past relationships or sexual partners from both genders. You might can’t help comparing yourself to another man or woman. This kind of impulse motivates you to ask for an abundance of information that may overstep his boundary. Such behaviors should be avoided during your dating. Please bear in mind: don’t ask any private questions until you get to know each other very well. Otherwise, your abrupt questions about his past relationships, experiences, or sexual activities will be regarded as an invasion of privacy.

3. Get Rid of Gender Stereotypes

Admittedly, gender stereotypes have been formed for centuries. However, it’s time to take the best and leave the rest. People who firmly hold the belief of gender stereotypes couldn’t have a wonderful dating journey with a bisexual man. Of course , you don’t need to force yourself to accept bisexuality. Just date a person you are interested in.

The idea that bisexual men don’t desire to be in a monogamous relationship is absolutely ridiculous. Their sexual orientation never means they prefer an open relationship. Trust and commitment are always the solid foundation of true love. Hence, if you want to further your relationship with a bisexual man, you must be loyal to each other.