How to Know If a Guy Likes You

By : Written by our website Aug 03, 2021
Share To
Many girls sometimes would wonder whether guys who say they love you at first sight really like you. If he does, what are their performances? Let’s find out the answer as shown below.

If a girl doesn’t offer to talk to you, maybe it’s because she’s waiting for you to take a move. But if he doesn't do it, it’s mostly because he is not interested in you. In the adult world, in fact love is very simple. If he likes you, he will try to get close to you. That’s because there’s only one expression of love: desiring to be with you. 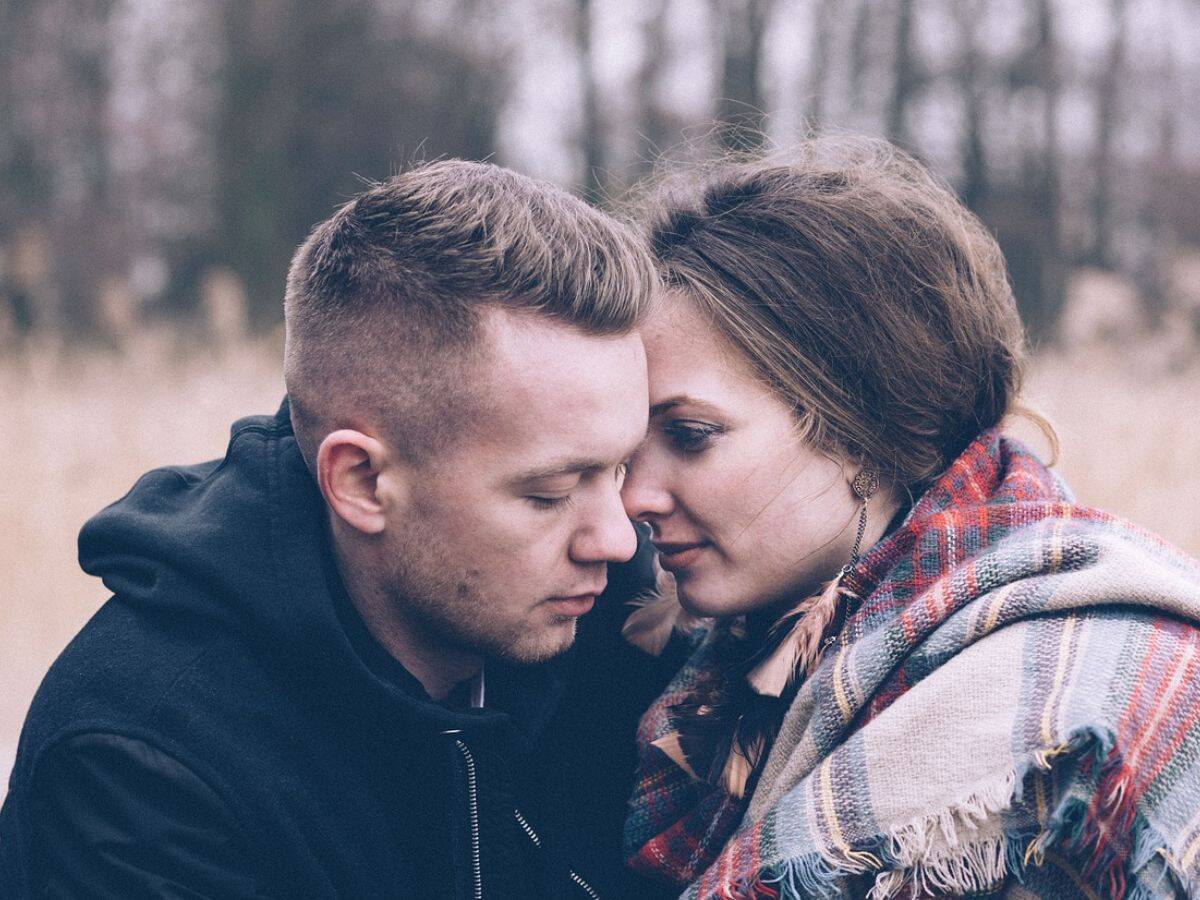 Out of male territorial awareness, boys don’t like to talk too much about their girlfriend in front of their friends. But he will proclaim “sovereignty” invisibly when communicating with friends, approving your excellence and agreeing with your ideas. Also, he will fully respect your choices and won’t let them kid you. Male desire to be in possession is inherent, as it originates from the territorial consciousness of primitive man. So those who rarely highlight your existence in front of friends and make you feel uneasy are untrustworthy, actually what he really thinks is quite doubtful. Hence, his friends’ attitude to you can indirectly reflect his attitude to you. Just as the saying goes, “Friend’s wife cannot be bullied.”, if his friends give you enough respect, it is proved that he really likes you.

3. Observe His Degree of Generosity