By : Written by our website Aug 18, 2021
Share To
Most studies have found that homosexuality and heterosexuality are similar in their relationship history. However, many people still have a lot of confused thinking about homosexuality, failing to understand them correctly. Taking this opportunity, let's check how these myths are solved by psychological research.

Myth 1 Is It Difficult for Homosexuals to Find a Partner?

In fact, most homosexuals want to have a partnership. According to the survey, 28% of gay men and 44% of lesbians are in a relationship. From the whole of many relevant surveys, there are more lesbian partners than gay partners. Back to the original question, is homosexuality really difficult to find a partner? This may be just a myth. Generally speaking, the love rate of unmarried heterosexuals is about 30 to 40%, which is approximately the same as the proportion of homosexuals with partners. Therefore, although homosexuals are considered as a minority in the love market, it does not mean that it is difficult for them to find a partner. 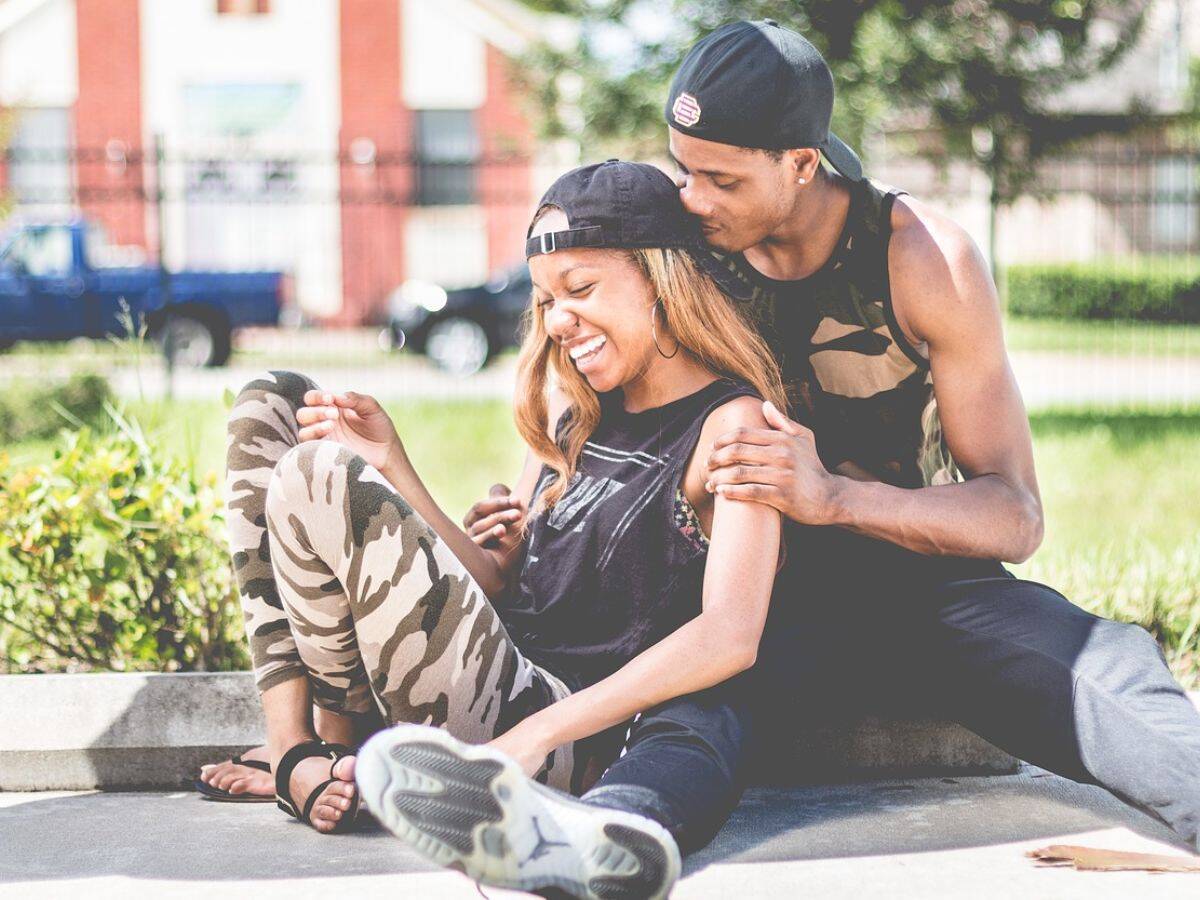 Myth 2 Are Homosexuals Unhappy and Easy to Break up?

There is no research showing that homosexuality is easier to break up than heterosexuality. Marriage researcher Kurdek has tracked a group of happy couples, including heterosexual couples, gay partners and lesbian partners. It turns out that there is no difference after 5 years in their relationship satisfaction. Therefore, the question just mentioned is also a misunderstanding.

One consideration is whether there are fewer typical stereotypes in heterosexuality because the two people in the relationship have the same physiological gender. As for the differences between homosexual and heterosexual partners, most people pay attention to the distribution of power. According to research, 59% of lesbians, 38% of gays, and 40% of heterosexuals represent that they have equal rights in their current relationship. Other studies have found that homosexuals are more egalitarian than heterosexuals. All in all, with regard to the distribution of power, many discussions in the past have shown that homosexuality is more equal, but the current research has not yet obtained a consensus answer.

In short, homosexuality does not necessarily raise homosexual children. A large number of studies show that the physical and mental state, personality traits, moral judgment, school adaptation and IQ of children adopted by gay families are no different from those of ordinary children.

Therefore, it doesn't matter whether you are homosexual or heterosexual. Just be yourself. In fact, what you really love is not a boy or a girl who has the gender with you, but the person himself. What's wrong with love?