Do's and Don'ts When Starting a New Relationship

By : Written by our website Sep 09, 2021
Share To
It made a refreshing change to start a new relationship, which can be thrilling as well as stressful because the initial stages of a relationship tend to be fragile in which you are trying to build trust. Even if you are into each other and on the same page in the first place, something that goes wrong can ruin the whole thing. To avoid potential red flags, you should keep in mind the following 3 dos and don’ts when starting a new relationship.

1. Try Not to Talk About Your Ex 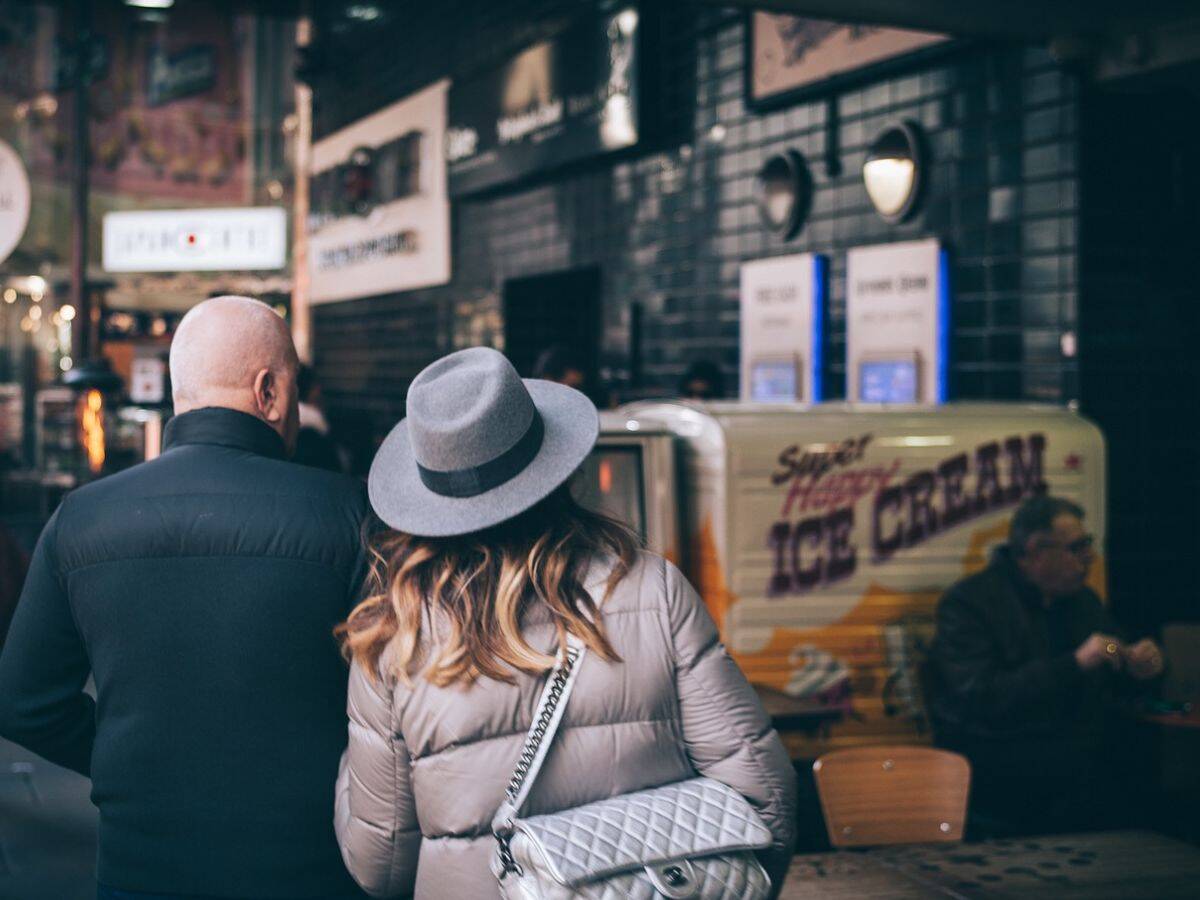 2. Do Maintain Your Independence

People in a relationship tend to be concerned about whether the relationship will work out or not. And you may feel like walking on the glass when starting a new relationship. Just because you don't want to lose your potential mate this time doesn’t mean he or she is the centre of your life. When being with your new partner, there is no need to ditch your own life and friends, because you may be at risk of losing yourself and your friendship. A long-term relationship requires the independence of partners. As a result, you should avoid putting too much pressure on your new relationship by making your life all about your partner. Instead, a valuable relationship is one that partners can enjoy themselves and maintain independence.

The longer you get along, the better you will know someone. A new relationship may be a great challenge for you in the beginning. That is why you should communicate as often as you can. You should never expect a person who barely knows you to be aware of what is on your mind, and you need to speak it out, to avoid misunderstanding.