6 Unusual Types of Sexuality You Should Know About

By : Written by our website Aug 20, 2021
Share To
Miley Cyrus, 22 years old, had become one of the trending hashtags for summer by declaring that she was pansexual, bringing the concept of pansexual to the public. Therefore, more and more people start to know that there are other sexuality except heterosexual, homosexual and bisexual in the world. Taking advantage of the rush, the renowned bisexual scientist, Noah Michelson, wrote on The Huffington Post and analyzed other 6 unusual types of sexual orientations. Come on and have a look. You may belong to the one of the following niche sexual orientation.

Asexual refers to those people who lack of sexual attraction to others. Noah Michelson pointed out asexuality is generally attracted spiritually or aesthetically, but not sexually. About 70 million people worldwide are asexual, meaning they have no interest in either the opposite gender or the same gender. 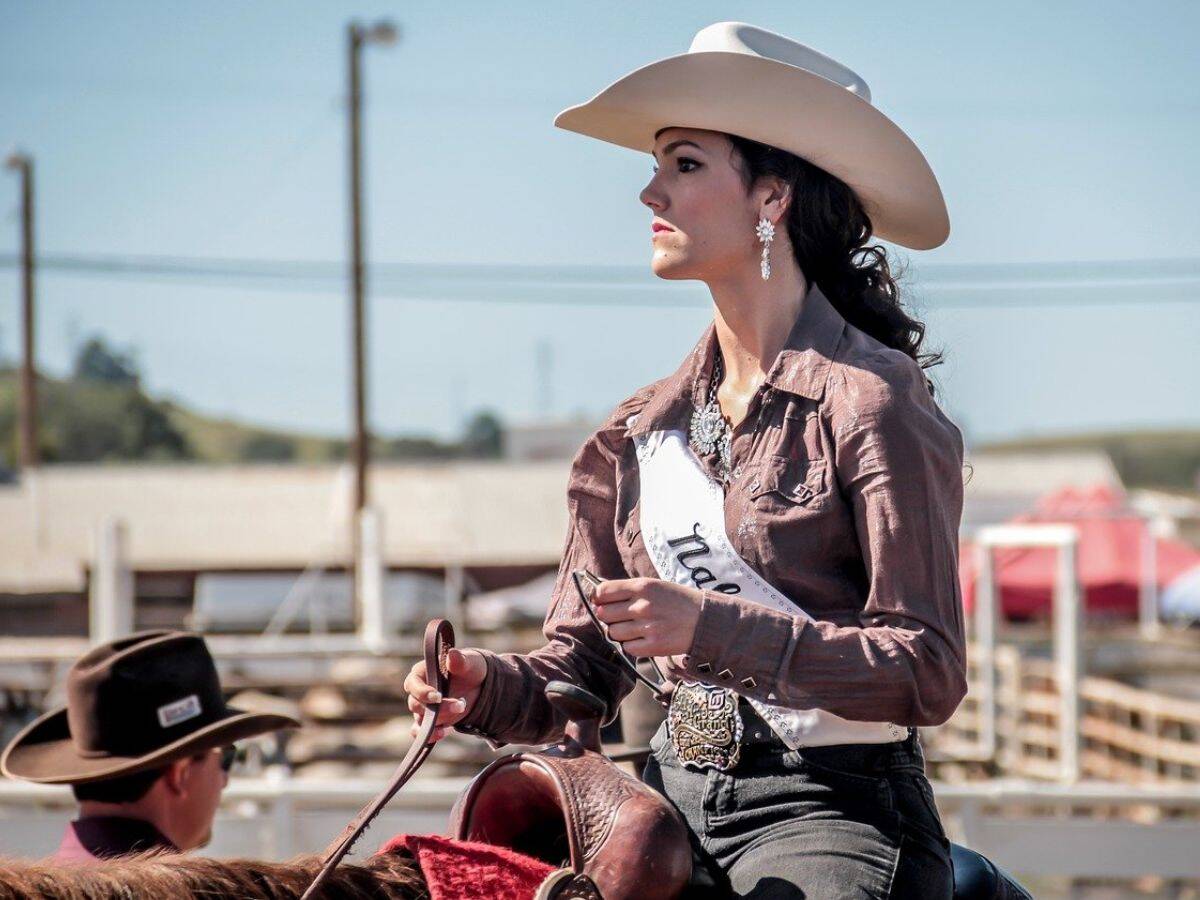 Noah Michelson said aromantic is those who rarely feel or are unable to feel romantic attraction to others. He also stated that aromantics do not lack emotional connection with others, but lack the needs to develop a relationship because of a lack of romance.

Demisexual refers to those who do not have sexual desire for someone until they have developed a strong enough relationship with them. Noah Michelson also believed that this relationship lacks romance in essence.

Pansexual refers to being attracted to people of any gender regardless of their own gender, including males, females, intersex persons and hermaphrodites.

Panromantic refers to being attracted to people of any gender, but they have no sexual desire for others.

This is not a romantic relationship, but an intimate relationship that is deeper and stronger than friendship.

Having known the 6 unusual types of sexuality, do you stick to your sexual preference?